Everyday Ethics For The Exilic Minority: Revisiting Christian Identity Within A Confused World

Who Jesus Says You Are

Jesus in his Sermon on the Mount wanted to create a picture for his disciples of what it looks like to be a citizen of His Kingdom. Looking at what Jesus portrayed for them on that Galilean mountainside many years ago serves as a good reminder for us to not forget what our identity is as citizens of his kingdom living in a confused world.

Two realities and one expectation of kingdom citizenship:

1. 1st Reality of Kingdom Citizenship – Followers of Christ ARE the SALT of the earth! (vs. 13)

The significance and effect of ‘salt’:

- Similar to salt, followers of Christ have a preserving effect in the world by living out the values of the kingdom of God

- God’s strategy is through the presence of his people in the world, living out the values of his kingdom through his power, people who are perishing will be preserved ( 2 Peter 1:3-4; 2 Cor. 2:15)

- To be effective as the salt of the earth, we must be in contact with those who are perishing (Mark 2:17)

2. 2nd Reality of Kingdom Citizenship – Followers of Christ ARE the LIGHT of the world! (vs. 14)

The nature and effect of ‘light’:

- Similar to light, followers of Christ have an illuminating effect on the darkness of our fallen world

- Jesus is the “true” light (John 1:9) of the world and we derive our light from him

3. An expectation of Kingdom Citizenship – Let your light SHINE before others (vs. 16)

The effect of ‘shining’:

-Living out who we are in our daily routines, both visibly and radiantly will have a kingdom effect (vs. 16) 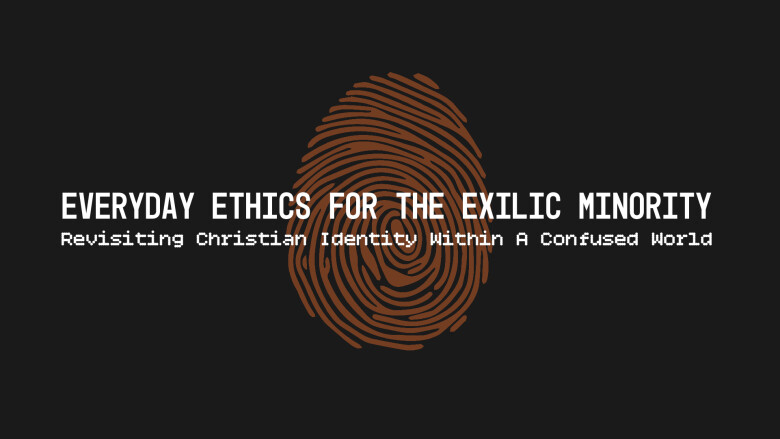