“… and the chief priest and the teachers of the law were looking for some way to get rid of Jesus, for they were afraid of the people.” (2)

How Good Friday happened. Could it be more outrageous

- Feast of Unleavened Bread (of which Passover was a part)
- The “best” of religion that Israel had
- An insider, the treasurer, close seat at Passover

The great prize they all sought, Salvation, was the very thing of which they were pushing away to rid themselves—the Lamb of God who takes away the sin of the world.

Behind all of this lurking in the dark corners of everything that is wrong with humanity is Satan (3)—finding it easy to recruit an ambitious humanity only too willing to make the trade and take their chances on finding redemption some other way.

2. Through the sins of sinners, a holy sinless God made salvation available –paying the death penalty for those very sins himself in Christ—THE WORST SIN EVER, GOD USED FOR OUR RESCUE FROM SIN (2 Cor. 5:21)

A time of examination…

Rid of Christ
Or
Righteous in Christ through receiving Christ --- rid ourselves of the leaven of sin, the reminder of what sent Jesus to
the cross – the traces of disloyalty

People seem to be prepared to pay anything to prolong physical life but make virtually no provision for the eternal after life—perhaps unlike physical life, it will just take care of itself?

2. Life after death belongs only to those who have life before death (17-40)
“Yes Lord, I believe that you are the Christ, the Son of God, who has come into this world.” (27)

4. Jesus always makes dead things alive (45-53)
“…better for you that one man should die for the people than that the whole nation perish.” (50)

What’s your Easter plan? Stay dead or be made alive forever?

- Some missed the whole point convinced Jesus should have done better in this world—if there is a God, why didn’t he keep him from dying, why is there poverty, sickness, dying? (37)

- Many put their faith in Him and were made alive forever! (45)

On the first day of the week after his crucifixion, Jesus rose from the dead—forever alive, and he plans to make everyone who trusts in Him alive forever—the great news of Easter—you don’t have to stay dead—you don’t have to be dead, EVER. 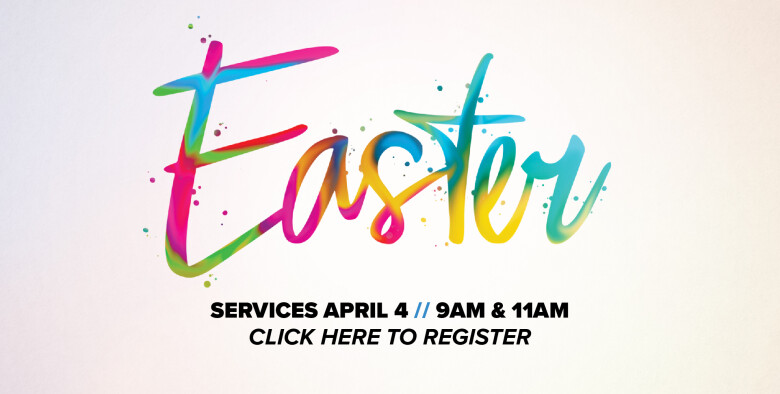