JUSTIFICATION: The Doctrine that Split the Church

What was all the fuss in 1517 around a man named Martin Luther and what does it have to do with us? Why Dr. Leon Lamb Morris identified this section of Scripture the “most important single paragraph ever written.”

WHAT is theological justification?  Luther’s awakening

Justification is a legal standing from God who makes “a righteousness available to those who would receive it; not those who tried to achieve it”, by grace through faith rather than through human effort/ self-righteousness. It is to be declared, regarded, or counted righteous by God.

Biblical justification as proclaimed by Paul is God giving his righteousness to people who don’t have a righteousness of their own. This means that a person cannot be saved by their own righteousness; they need God’s righteousness. Luther called it “justitia alienum” – “extra nos”  alien righteousness, outside of us. Studying the Psalms and Romans led Luther to the discovery of the imputed righteousness of Christ necessary for the forgiveness of sins to be received by faith –ironically, it was from the first letter to Rome that Luther broke free from Rome!

Justification according to the natural man…

Final justice as a balance scale – good vs. bad (our own legal system of justice notwithstanding)

Pardon is the removal of something—penalty/ debt

Justification is the acquisition of something – “the righteousness of God”

Freely by grace – From GOD

The essential cross of CHRIST…

Christ bought us at the cross!

The cross settles that God did not treat evil lightly!

By FAITH—not a different type of work; not our part in salvation!

Saving faith is the total disregard of self (denying self and any personal contribution to our salvation) in favour of a total and complete regard for Christ alone (the object of our faith) and his work for us. Faith’s only function is to receive what has been done for us and offered to us from first to last—all of God—from faith to faith. To finally only and always believe in Christ for salvation.

TO THESE GOD JUSTIFIES INSTEAD OF JUDGING/ CONDEMNING

Christianity is less a religion and more a movement of Good News - a righteousness from God is available through the heavy lifting of another, Jesus Christ, that is from first to last by grace (unmerited favour of God) received through faith (the total disregard of self-effort) of those who believe—we call this saving faith. 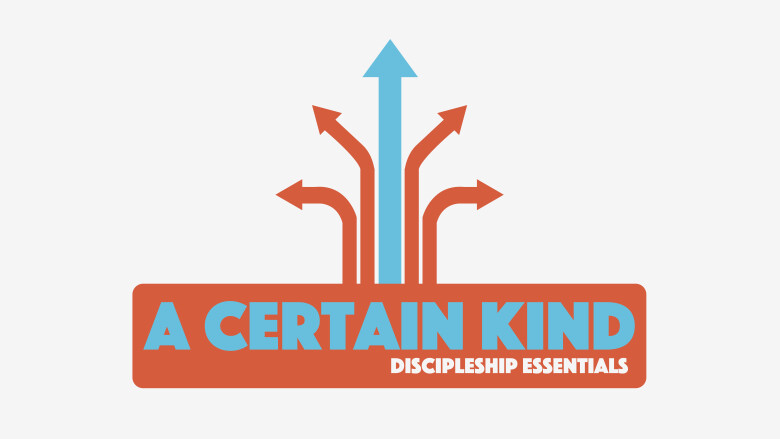