Christmas - A Recall on Relativism - Jesus as LORD (Creator)

Product Recall Description: What to do when the product goes rogue!

1.  As Designer and Maker, the Good News he offers is the restoration of creation order and design (1:3).

And we, who with unveiled faces all reflect the Lord’s glory, are being transformed into his likeness with ever-increasing glory, which comes from the Lord, who is the Spirit. (2 Cor. 3:18)

Sin is a distortion of the creation design and a violation of God’s laws resulting in a marred image of God. Salvation is first a recovery of design and restoration of the image and likeness of God.

2. The Son of God is the only source of life and counteractive to the deadness of sin (1:4).

The Word has life in itself (Jn 5:26) – Christ has not derived life from anything; all that is alive derives its life from him because
“in him (alone) was life.”

3. The LOGOS is the only possible hope of defeating darkness (1:5)

For God, who said, “Let light shine out of darkness,” made his light shine in our hearts to give us the light of the knowledge of the glory of God in the face of Christ. (2 Cor. 4:6)

Let us no longer disconnect the gospel message from creation truth—in doing so we have created a Christianity of “forgiveness only” that lacks the robustness of lordship obedience—a form of “Christianity” that is comfortable with sexual ethics, gender identity, and unholy behaviour totally incompatible with the image, likeness and design of creation; a relativistic religion of contorted design, death, and darkness. 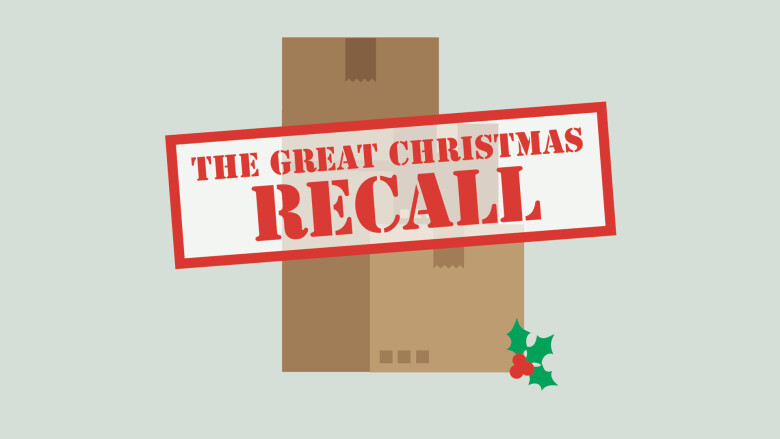